What is hydrophilic coating?

Quite possibly one of the farthest reaching advances in the field of medical device technologies in the last half century has to have been the creation of a wettable, low friction hydrophilic coating that can be applied to all manner of medical devices. This coating can be applied to many instruments such as catheters, canulas and guidewires to prevent or at the very least reduce the amount of damage and inflammation they cause when being used on a patient.

Prior to the creation of the hydrophilic coating the medical community used coatings that were to all intents and purposes intended to be temporary such as glycerin, silicone oils and even olive oil. These types of lubricants had their drawbacks as they would generally separate from the equipment on the way in leaving little or no lubrication for the withdrawal process. The end result could be considerable discomfort for the patient and a high risk of injury.

Prior to the invention of the hydrophilic coating , attempts to use fluoropolymers such as PTFE were tried but met with only limited success. Many physicians and surgeons found that there was no way to control the slipperiness of the devices making them very difficult to use.

The best-known hydrophilic coating is some we use a lot, without knowing it is a hydrophilic coating: Anti Fog Coatings. They force water droplets to attract and flatten to eliminate fogging and to make sure vision isn’t disturbed. 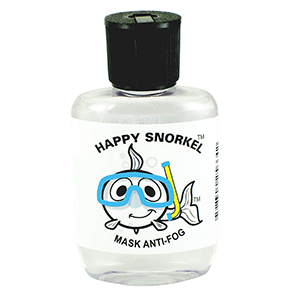 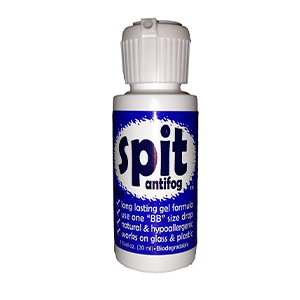 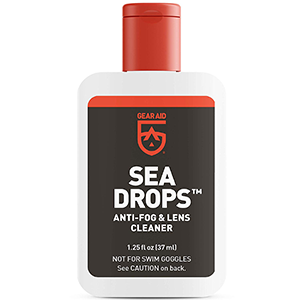 It is easy to get the words “hydrophobic” and “hydrophilic” confused with one another because the two words are so similar. When distinguishing between hydrophobic and hydrophilic coatings for medical devices, the differences and similarities are especially important to remember. How can a person remember the main differentiating factors? For those inclined towards word origins, “phobic” invokes the Greek word for fear, so a hydrophobic coating “fears” water, and thus does not interact with it well. It may even repel the water. “Philic” invokes the Greek word for love, and by inference a hydrophilic coating is “water-loving.” It readily interacts with water.

With these definitions, it now becomes easier to point out the similarities and differences. There are three major areas to think about: functions, applications and business models involved with the coatings. This article gives an overview of each area.