Over the last decades there were a lot of huge visible flight innovations, but there are also a few major invisible ones. Nowadays special stealth coatings are available. The coating turns any aircraft into a radar evading stealth plane. Stealth coatings are also applied to many other surfaces, including computer- and tablet screens, phone screens and cars.

Stealth coatings based on nano technology

A special nano coating makes planes, missiles, drones, and other aircrafts nearly invisible to a radar. The special paint doesn’t make aircrafts disappear from radar instruments completely, but it’s disruptive enough in the way that it is very hard for equipment to register their signatures as an incoming war craft.

How does a stealth coating work?

Radars work by sending out electromagnetic waves and registering what comes back. If the waves strike a solid object, for example an incoming aircraft, these waves are scattered. Some of them return to the radar receiver. A regular, repetitive returning of those waves produces a positive ID of an object. The nano paint simply absorbs these waves and dissipates them as heat that scatters into the atmosphere. The radar might still pick up a few returning waves, but the signal is weak and irregular and generally wouldn’t register an incoming object.

Cost efficient, but not perfect

The secret to anti reflective coating based on sugar

The secret to the new coating is the creation of millions of tiny hollow spheres of carbonized sugar, arranged in a tightly-packed hexagonal monolayer. These spheres absorb nearly all radiation used by military targeting radar and law enforcement speed traps.

A coating which is 100 per cent anti-reflective in visible light would appear as a shapeless black mass, while one which had this property in the microwave range would be completely invisible to radar. The secret is the size of the biopolymer beads which form the hollows inside the coating, which at around 6mm are slightly smaller than the wavelengths of microwave and radar beams, and the thickness of the carbon walls that surround them. 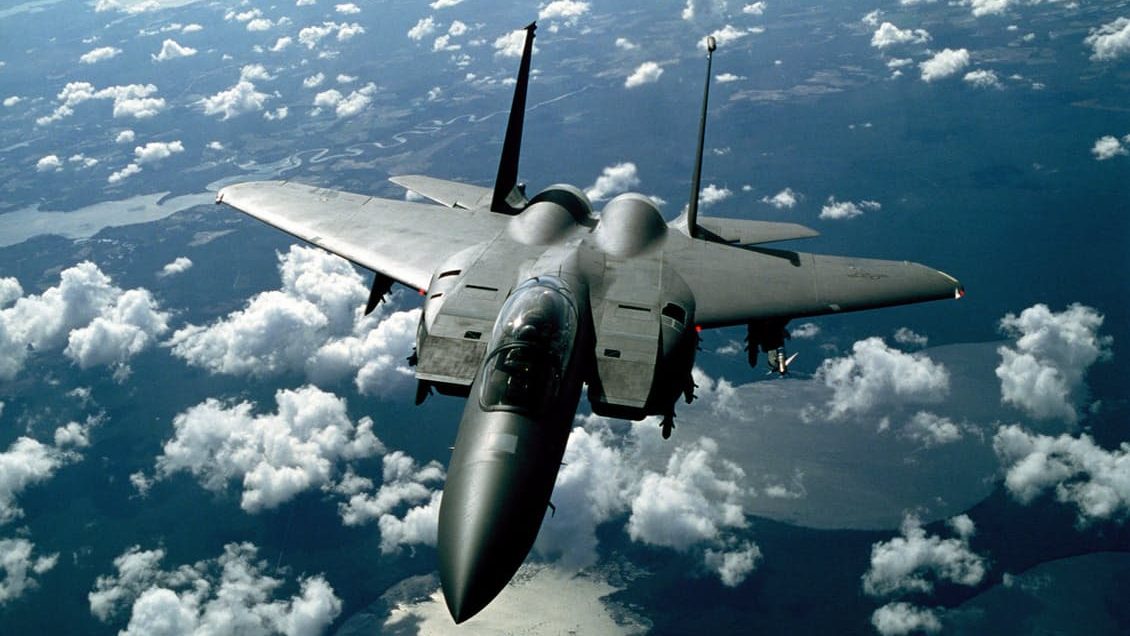 A third stealth coating that is entirely different is Vantablack coating. Vantablack is invented by UK technology company Surrey NanoSystems. Vantablack is a deep black material that absorbs 99.96 per cent of the light that hits it. It is used to coat 3D objects, turning them into visually flat, black ‘holes’ without any sense of shape.

Vantablack’s first customers are in the defense and space sectors. Here the material is used to make a whole variety of stealth craft and weaponry. And also more sensitive telescopes that can detect the faintest of faraway stars.

The super black coating made its debut in space on a European micro satellite launched in December 2015. It has proved to be an excellent stealth coating in space.